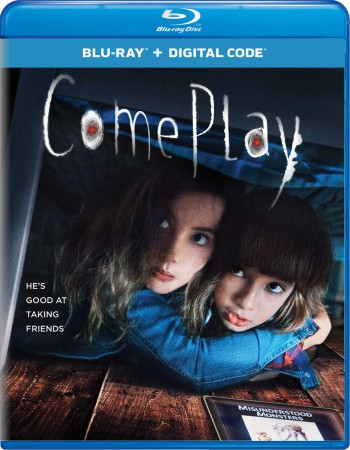 Plot: Oliver is a lonely young boy who feels different from everyone else. Desperate for a friend, he seeks solace and refuge in his ever-present cell phone and tablet. When a mysterious creature uses Oliver’s devices against him to break into our world, Oliver’s parents must fight to save their son from the monster beyond the screen.

Plot: A rowdy, unorthodox Santa Claus is fighting to save his declining business. Meanwhile, Billy, a neglected and precocious 12 year old, hires a hit man to kill Santa after receiving a lump of coal in his stocking.

Plot: What if you saved a souvenir from every relationship you’ve ever been in? THE BROKEN HEARTS GALLERY follows the always unique Lucy (Geraldine Viswanathan), a 20-something art gallery assistant living in New York City, who also happens to be an emotional hoarder. After she gets dumped by her latest boyfriend, Lucy is inspired to create The Broken Heart Gallery, a pop-up space for the items love has left behind. Word of the gallery spreads, encouraging a movement and a fresh start for all the romantics out there, including Lucy herself.

Plot: Mr. Parker (Sir John Mills), a farmer who has the reputation of drinking most of his money away, lives on a farm which is in a poor state of repair. A pretty young girl, Dulcima Gaskain (Carol White), takes pity on him and decides to help him by cleaning the place. She is happy to be earning money, and he is happy because she is there. Despite being a miserable old bastard, Mr. Parker finds himself falling for Dulcima, and asks her to move in with him, to save her the walk from her house to his farm every day. She does, and is happy with her work. She, however, falls for a gamekeeper (Stuart Wilson) from the nearby estate, and they start to meet in secret because of Mr. Parker’s increasing jealousy. One day, while he is at the market, she discovers a whole load of money hidden in an upstairs room, and this changes the relationship between Mr. Parker and Dulcima. She becomes more friendly towards the farmer, now knowing of his wealth, and Mr. Parker decides that he wants her for his … 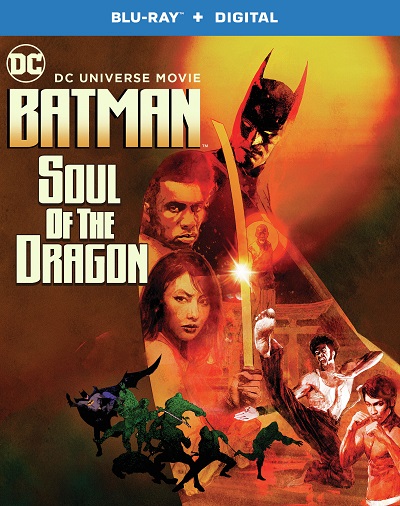 Plot: Batman, Bronze Tiger, Lady Shiva, and Richard Dragon join forces when they come to realize that they share a common acquaintance. The Martial Arts Master that trained them has been missing for a number of years and under mysterious circumstances. When a cursed relic resurfaces, the mystery of their dead master re-opens and Batman and his former classmates must face-off in the ultimate test of their Martial Arts kills to gain control of this dangerous relic. 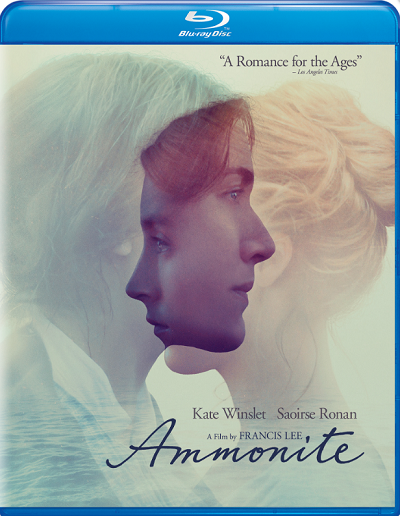 Plot: In 1840s England, acclaimed but overlooked fossil hunter Mary Anning (Kate Winslet) works alone on the rugged Southern coastline. With the days of her famed discoveries behind her, she now searches for common fossils to sell to tourists to support herself and her ailing mother. When a wealthy visitor entrusts Mary with the care of his wife Charlotte Murchison (Saoirse Ronan), she cannot afford to turn his offer down. Proud and relentlessly passionate about her work, Mary initially clashes with her unwelcome guest, but despite the distance between their social class and personalities, an intense bond begins to develop, compelling the two women to determine the true nature of their relationship.

Plot: George has won a lot of money at the races but he’s paid with counterfeit money. He sets about tracking down the criminals himself. 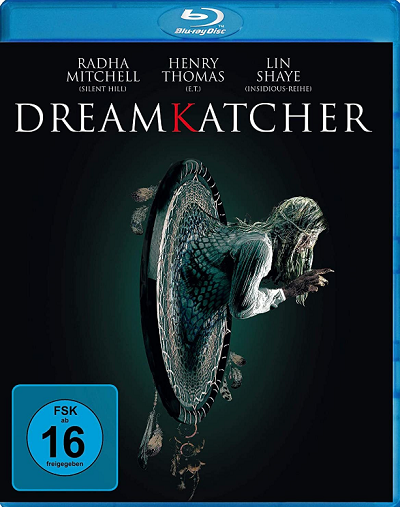 Plot: Gail is forced to come to terms with Josh, her new stepson, at a remote country home. After stealing an evil talisman from a mysterious neighbor, Josh has sinister dreams of his dead mother, who commands Josh to murder Gail. When Josh’s dad returns, he and Gail suspect that their son has been possessed by an ancient, bloodthirsty spirit. Is it too late to save Josh’s life or their own? 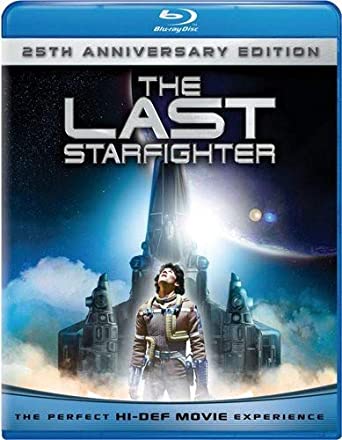 Plot: Alex Rogan lives in a remote trailer court where his mother is manager and everyone is like a massive extended family. He defeats Starfighter, a stand-up arcade game to the applause of everyone in the court and later finds out he has been turned down for a student loan for college. Depressed, he meets Centauri, who introduces himself as a person from the company that made the game, before Alex really knows what is going on, he is on the ride of his life in a sports car flying through space. Chosen to take the skills he showed on the video game into real combat to protect the galaxy from an invasion. Alex gets as far as the Starfighter base before he really realized that he was conscripted and requests to be taken back home. When he gets back home, he finds a Zando-Zan (alien bounty hunter) is stalking him. Unable to go home and live, Alex returns to the Starfighter base to find all the pilots have been killed and he is the galaxy’s only chance to be saved from invasion. To defeat the … 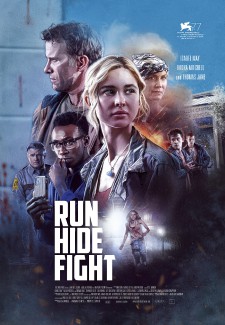 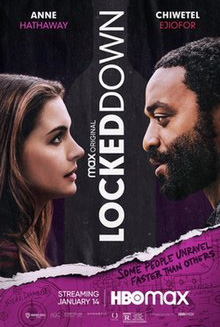 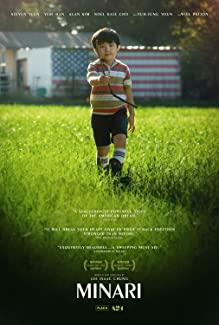