Season 4, Episode 13 – “This Damn Car Seat”
Jenna gives birth to a baby boy; Lawrence is feeling the pressure as Lilly nears her due date; Liliana meets baby Attalie for the first time, but her criticism of Myrka goes too far; Tyra and Tiarra head to Louisville for girl time with Hailey.

NBC will televise “Roll Up Your Sleeves” on Sunday, April 18 at 7/6c. Presented by Walgreens and created by ATTN: in partnership with Civic Nation’s Made to Save initiative, the hourlong special aims to educate viewers, raise awareness and dispel concerns surrounding the COVID-19 vaccines, all with the goal of increasing vaccination rates to put an end to the pandemic.

WWE’s Most Wanted Treasures takes viewers on a journey to find some of WWE’s most iconic, lost memorabilia. In each of the nine episodes, WWE’s Stephanie McMahon and Paul “Triple H” Levesque lead a team of collectors, WWE Superstars and Legends as they investigate, negotiate, bid and travel across the country to hunt down and reclaim some of the most elusive WWE collectibles. Throughout history, WWE’s action-packed storylines have spawned iconic, one-of-a-kind memorabilia, most of which have gone missing. Superstar in training, AJ Francis will head out on the road alongside some of the most famous WWE Legends of all time including The Undertaker, Ric Flair, Charlotte Flair, Mick Foley, Kane, Big Show, Mark Henry, Jerry “The King” Lawler, Booker T, Greg “The Hammer” Valentine, Brutus “The Barber” Beefcake, Jake “The Snake” Roberts and Sgt. Slaughter. The series will unearth these rare items in the hopes of preserving and sharing the legacy behind the memorable moments in WWE history.

This year marks the second time the awards show will be broadcast from Nashville at three iconic country music venues: the Grand Ole Opry House, Ryman Auditorium and The Bluebird Cafe. Maren Morris and Chris Stapleton lead the pack this year with six nominations each, followed by Miranda Lambert with five, and Ashley McBryde and Thomas Rhett with four. For the first time in ACM Awards history, four Black artists are nominated for awards in a single year, including Jimmie Allen, Kane Brown, Mickey Guyton and John Legend.

Season 2, Episode 11 – “Ice Cream Empires”
A young boy accidentally discovers a frozen treat on a stick; a candy store owner reinvents ice cream and launches the first ever ice cream truck; when two men own a patent on the same thing, a battle erupts.

Season 5, Episode 05 – “Globetrotting on Two Wheels”
From his travels, Norman Reedus has discovered it’s the people who make the journey; he looks back on those he’s met and the lessons he’s learned throughout the world with guests Jeffrey Dean Morgan, Melissa McBride, Ryan Hurst, and Milo Ventimiglia.

Season 1, Episode 01 –
Then, each episode takes an uneasy turn, plunging the audience into the horror movie of a night in the wild – a world where weird and terrifying nocturnal hunters rule supreme. Each episode finishes back in the safety of sunrise and the start of a new day.

While Detective John Cabrera digs into Dorothea Puente’s dark past, she is plotting her next move from an L.A. motel room – until a tip-off leads to her arrest. She is flown back to Sacramento to be prosecuted for nine counts of murder.

Season 1, Episode 01 –
When a man is shot after answering a local help wanted ad, detectives discover there are other victims with eerily similar stories; their quest to locate a possible serial killer leads them to a suspected killer working for an evil manipulator. 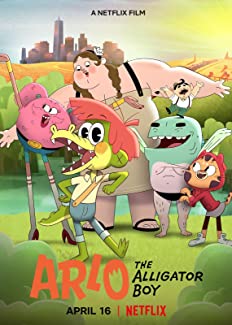 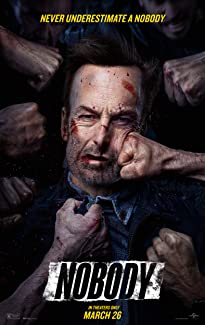 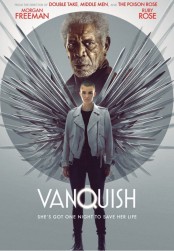 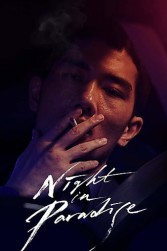 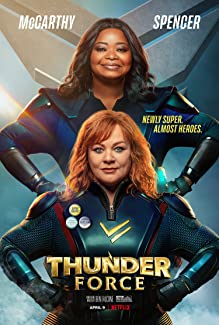 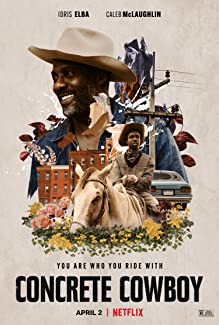 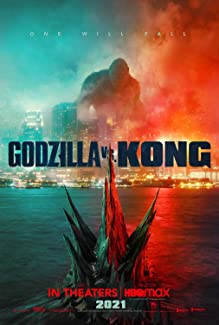 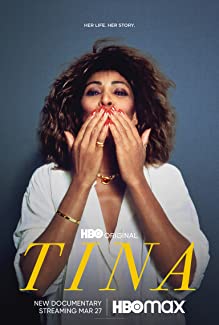 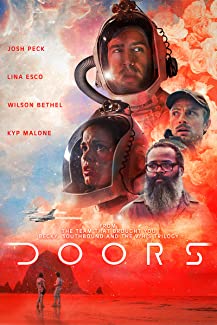 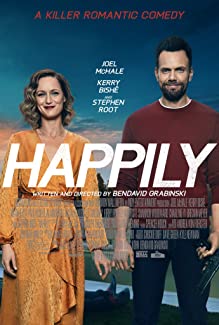 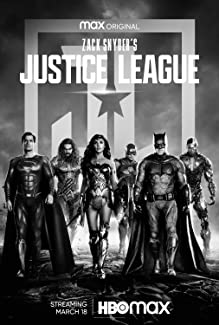 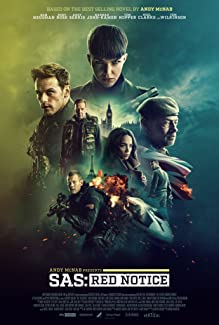 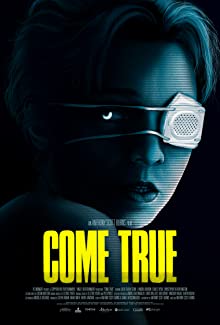 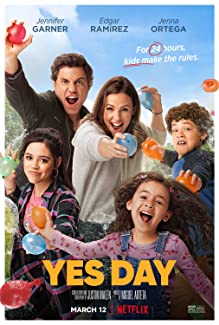 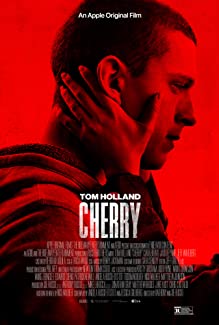 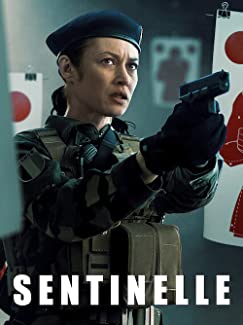 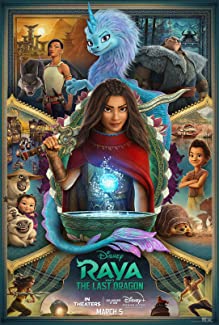 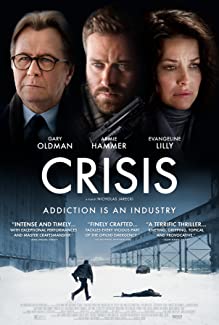 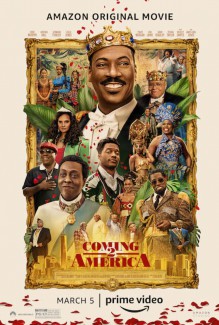 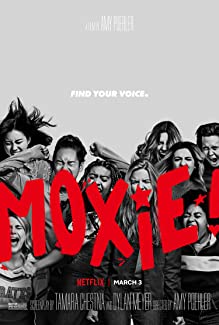 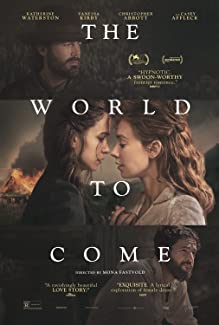 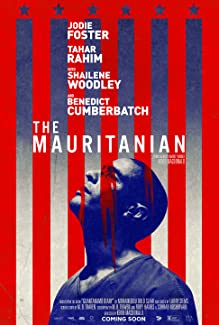 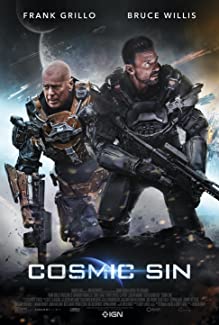 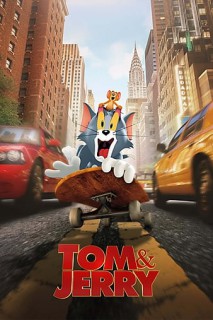 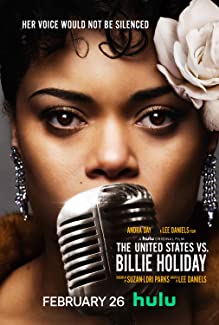